Nothing Good Ever Happens After Midnight... Except, Maybe in Paris - Your Life Through a Lens
please share!

If you know me, you would know that I have a little rule that ‘nothing good ever happens after midnight’ :)

This rule has seen me right in general, and don’t get me wrong, there have been a couple of fabulous exceptions….

I’m like Cinderella. I sincerely believe that on a night out, I really don’t think my night is going to get any better after 12am and I should really be in bed.

except. maybe in Paris.

I committed the Cardinal Sin of International Flying on Thursday… I fell asleep at 5.30pm. Woke in a daze of confusion (and SWEAT, it was sooo hot) at 11.30pm and knew I had a long night ahead of me.

So instead of lying there looking at the ceiling I thought I might take up the opportunity to get out of the heat and take my tripod out for some long exposure night shots!

So happy I did.

A few people asked me if I felt unsafe. I really didn’t. I walked down to the Louvre (took me about 40 mins) and didn’t come across anyone who made me feel uneasy.

The Parisians have this awesome bicycle system called the Velib’ where you rent bikes and use them to get around the city. They are everywhere, you rent one from one spot and leave it at another and if you use it for less than 30mins it is free, otherwise it is 1.70 euro for the day. After finally working out the system, I gave it a go but pretty sure I picked a bike with no chain (there was no tension AT ALL on pedals even when I changed gear!) – was fabulous for fanging it down hills but not so good trying to manoeuvre through crazy Parisian traffic!

I will be attempting it again :)

On my walk home, I did have an encounter with one lovely polite young French man on a bicycle who offered to dump his bike at the nearest Velib’ and explore the city with me (at 2.30am!). I kindly declined :)

I found out too late that the Eiffel Tower lights get turned off at 1am, so I missed that one on this occasion… however stay tuned cause I have some AH-MAZING pics that I took of the Tower that deserve a post all of their own :)

FREE: THE ART OF PRICING BOOK!

GET NOTIFIED FOR EXCLUSIVE PRE-SALES

EARN CASH FOR YOUR REFERRALS

looking for something in particular?

stay up to date with me

Want to Learn How to Manifest Income? 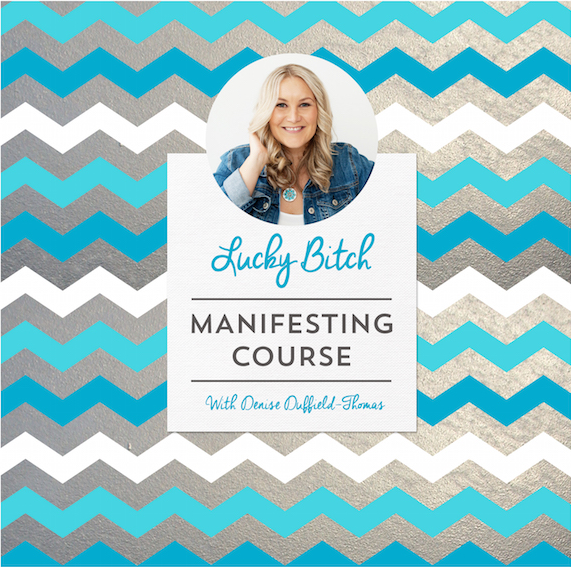